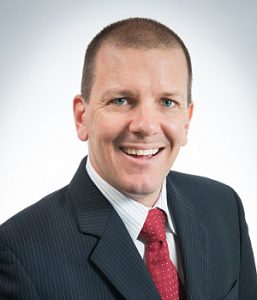 Fabiano Deffenti is admitted to practise in the state of New York (as attorney-at-law), Australia (as a legal practitioner in the states of Queensland and the Australian Capital Territory), New Zealand (as a barrister and solicitor) and in Brazil (as a lawyer). Prior to joining DEQ, Fabiano worked for two of the largest law firms in Australia and was a name partner in one of the largest law firms in the southern region of Brazil, heading their office in São Paulo for many years. He has extensive experience in advising foreign clients on business in cross-border transactions, especially those involving Brazil. Fabiano acts for multinational clients in the formation of joint ventures and the establishment of new operations in different countries, as well in international litigation and arbitrations. He holds Australian, Italian and Brazilian citizenships.

The site is managed by Fabiano Deffenti, a lawyer admitted to practise in Brazil and Australia, enrolled as a barrister and solicitor in New Zealand and licensed as an attorney-at-law in New York.